The magic of Vero Beach and surrounding communities.

Unpretentiously elegant Vero Beach is one of Florida’s most idyllic vacation destinations. This recognition comes not only from residents and visitors alike but from the American publication, Rating Guide to Cities which named Vero Beach as the best small city in Florida. Vero Beach is one of only four Florida towns included in “The 100 Best Art Towns in America”. 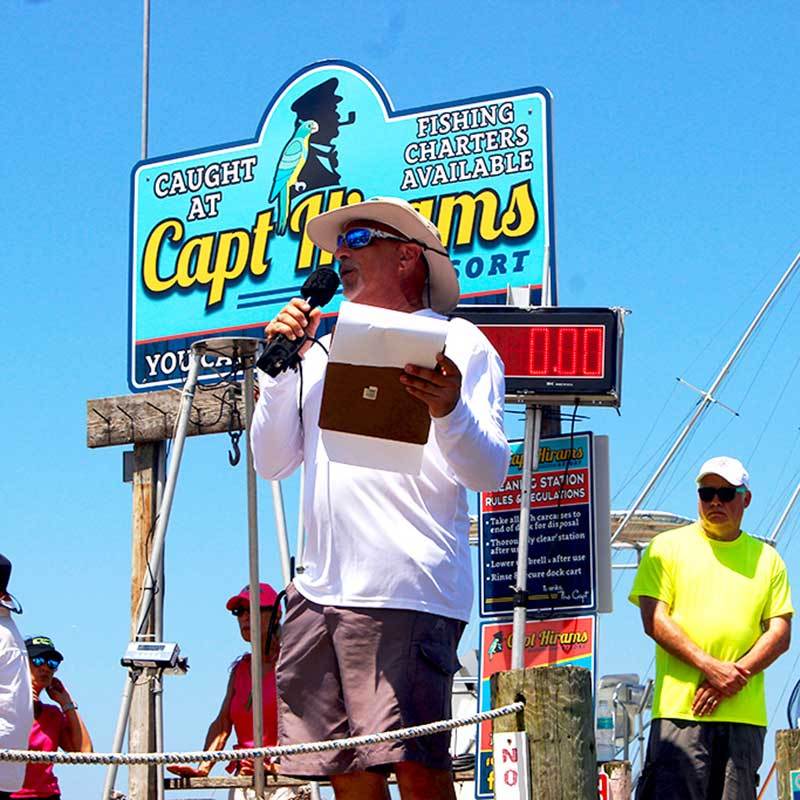 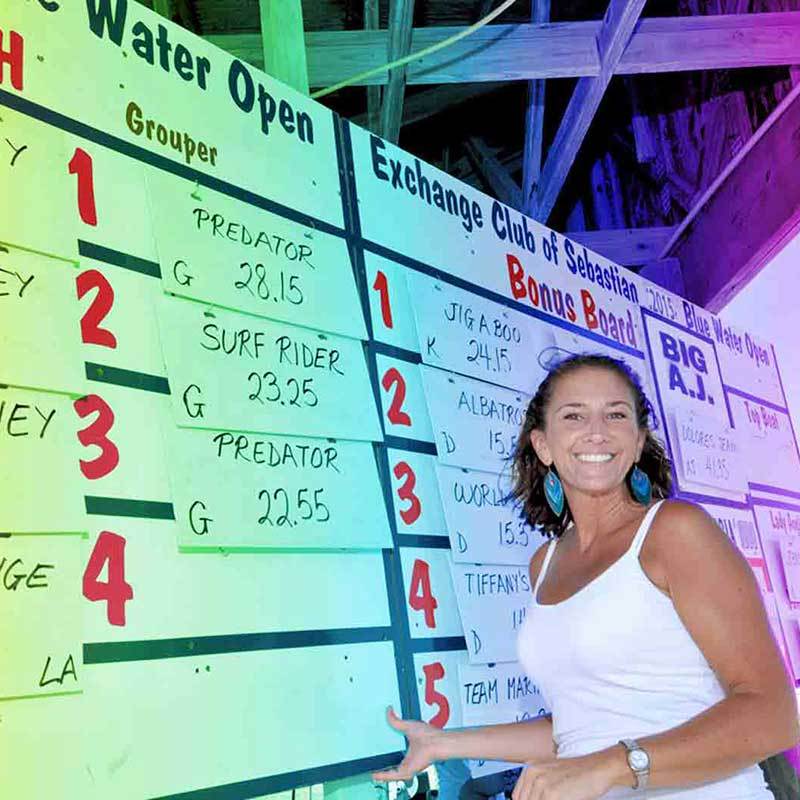 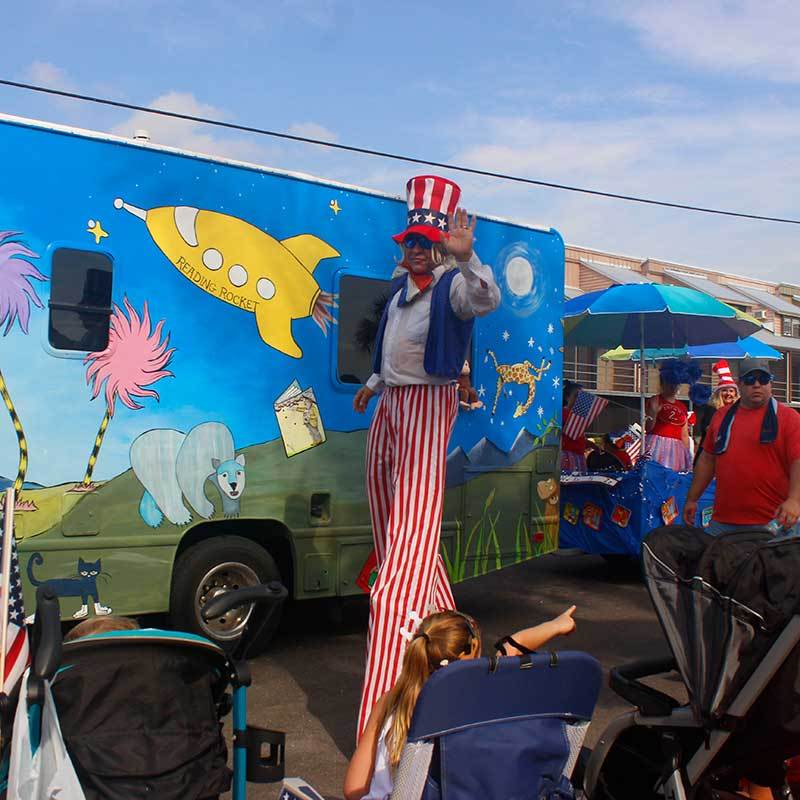 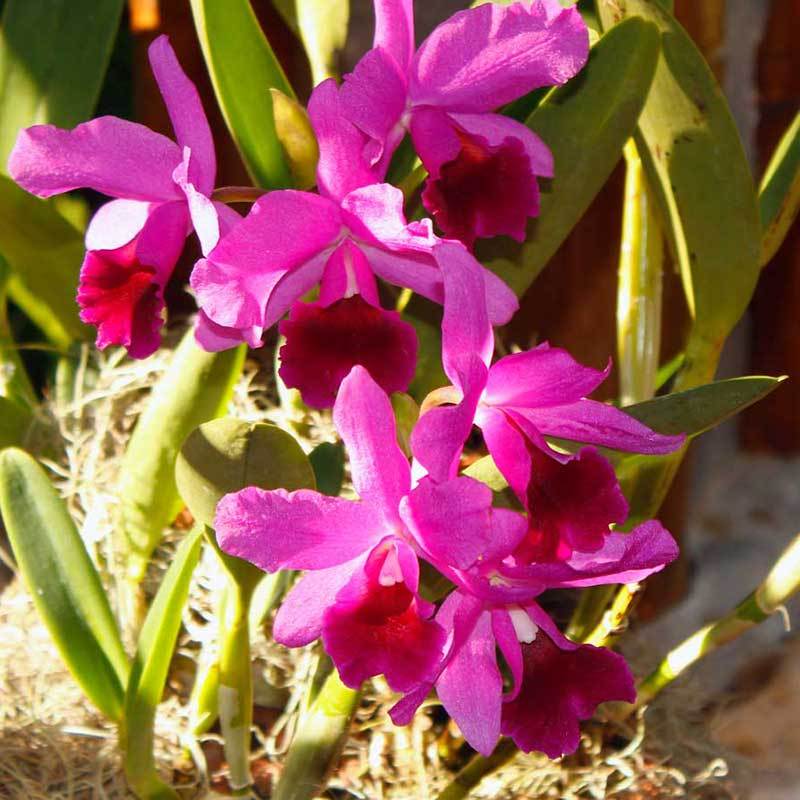 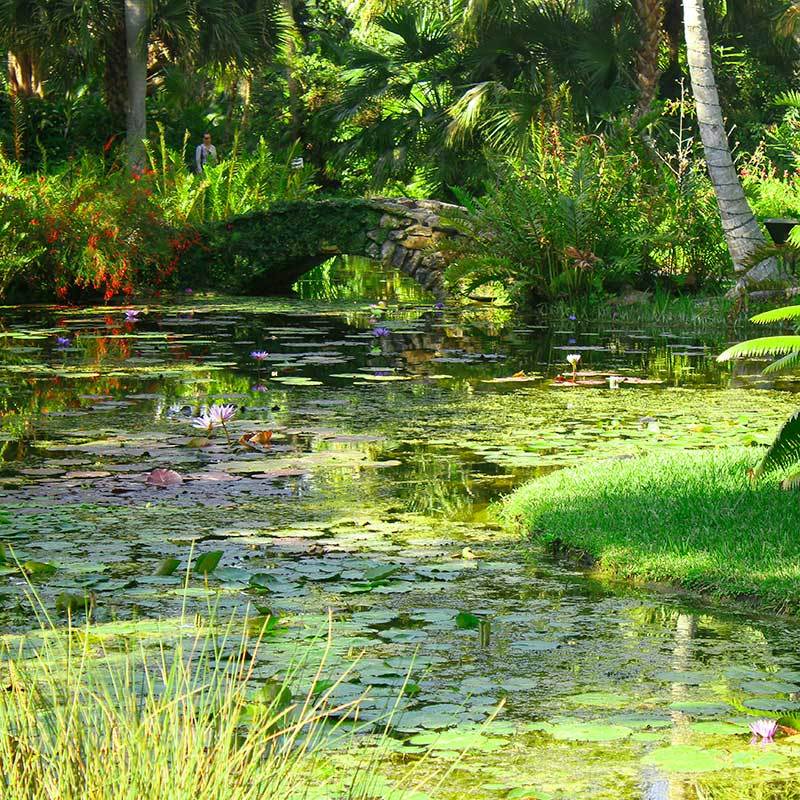 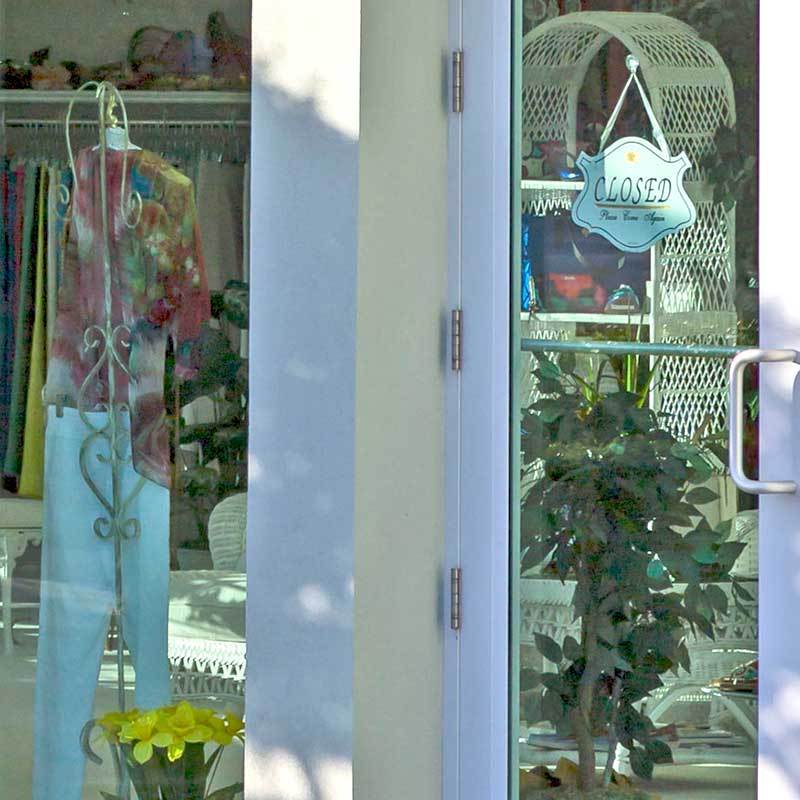 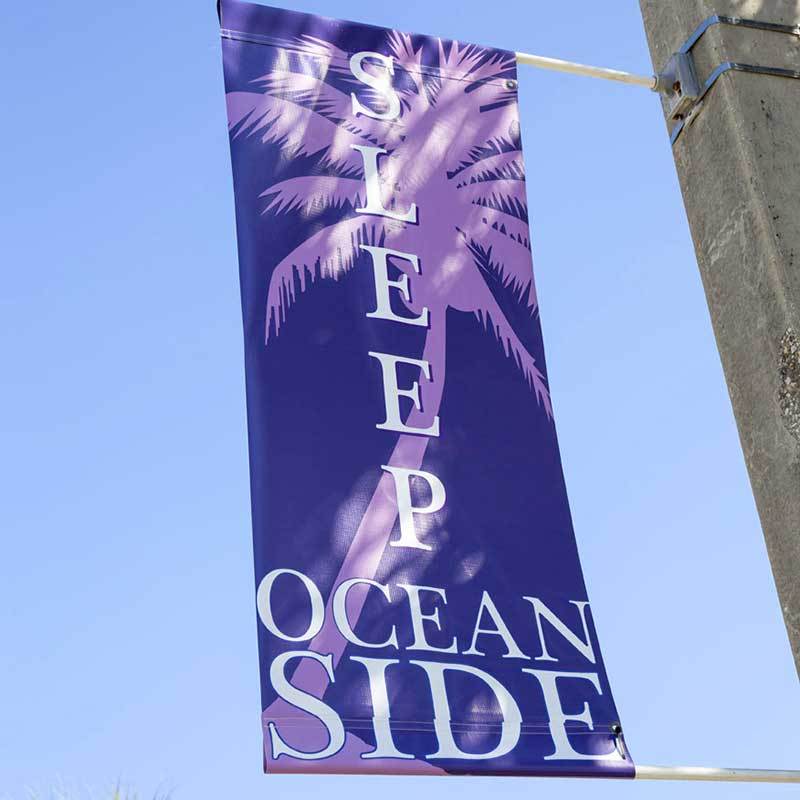 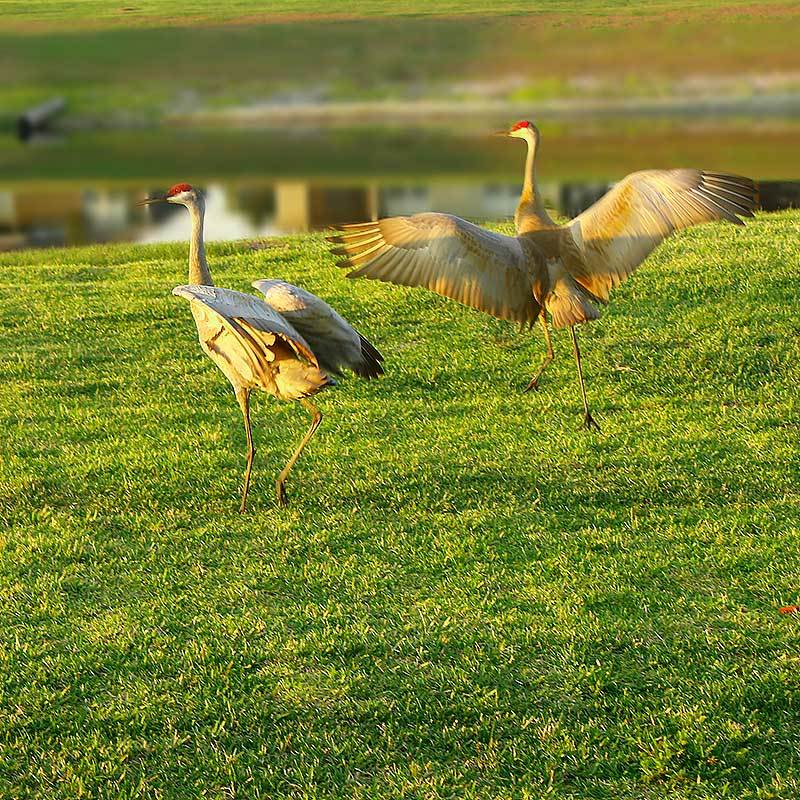 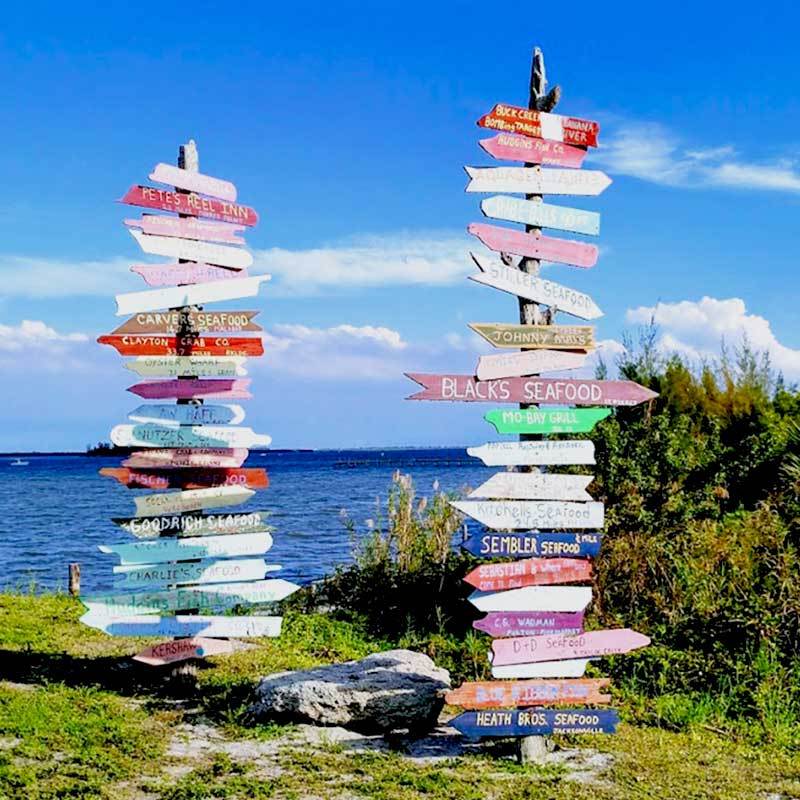 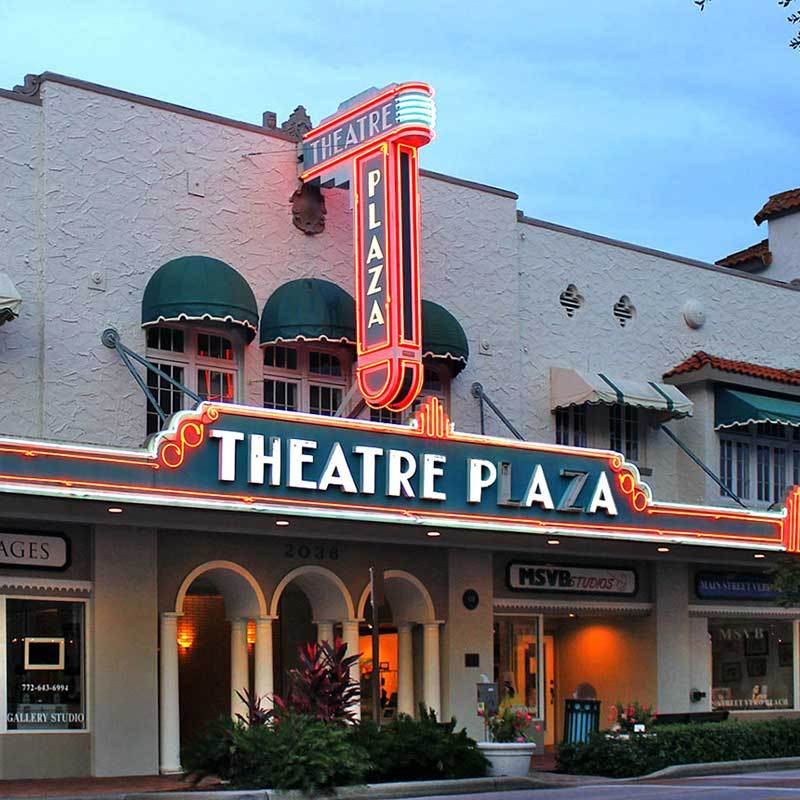 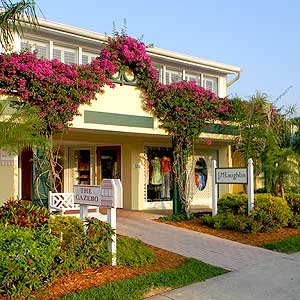 Vero Beach radiates cultural wealth. The $2.5 million Center for the Arts is the largest combination art museum and teaching facility in the entire State of Florida. Riverside Theater, a 630 seat facility, is the only professional equity theater on the Treasure Coast.

Vero Beach has frequently been called the “Central Gemstone of the Treasure Coast”. With an inherent natural beauty, preserved and protected by her residents, as well as strict building codes, Vero is a peaceful haven from the frantic lifestyles of many of today’s cities. Stately live oak trees form a canopy over many of the residential streets while an abundance of colorful oleander, hibiscus, and bougainvillea lend to the tropical atmosphere.

For an unusual experience, come see the manatee during the winter months as they seek the warmth of the shallow waters of the Indian River Lagoon. 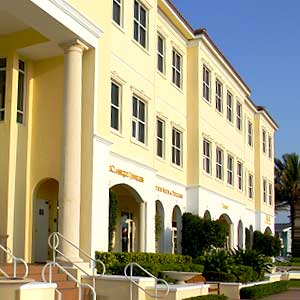 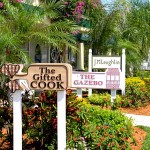 h is frequently approached by boat from the north and south via the Inter-coastal Waterway. Visitors and residents are welcome at our 71 slip marina that has 42 moorings in a controlled and protected area.

The City of Vero beach was originally called “Vero” in 1891. It wasn’t until 1925 that the name was officially changed to “Vero Beach”. Vero Beach is the county seat of Indian River County.

Walk or Ride to Nearby Attractions from The Reef Ocean Resort. 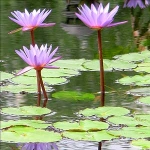 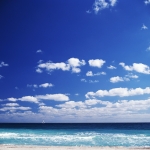 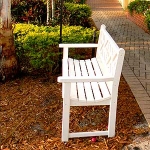 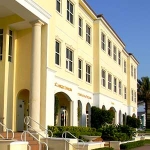 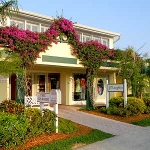 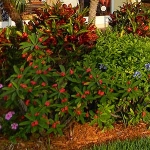 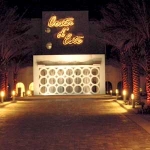 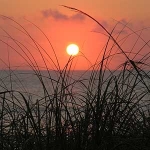 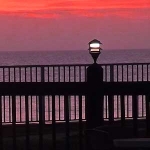 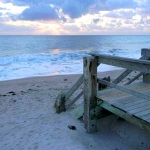